This is the forth special monsoon article and it is a sequel of “Monsoon 2011 and Cyclones – Sub-continent’s coastal threat?” 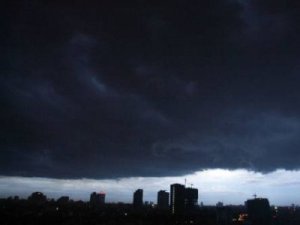 Monsoon season brings much awaited relief to the Indian economy which depends 80% on monsoon for their crops export. Pakistan is dependent on monsoon rainfall for its water and electricity production. But where there is monsoon there is destruction, this is a problem for South Asian states especially. Million and million people are effected by monsoon season every year in the Indian Sub-continent either due to drought or severe flooding. Mostly farmers and poor workers are the target due to their poor life style but that does not mean that others are safe, let us take a look of some dangers and precautions for monsoon season.

Various diseases due to monsoon rainfall

First showers of monsoon are heartily welcomed by everyone after experiencing the scorching heat of summer. But with there are many diseases like malaria, jaundice, typhoid and cholera which come with the monsoon season.

Contamination of drinking water during the monsoon is very common that leads to diseases like diarrhea. Drinking boiled water is strongly recommended than tap water.

Make sure that the food, vegetables and fruits are covered all the time, to protect them from flies.  Avoid eating outside as much as possible especially roadside stalls due to hygiene concerns especially during monsoon season. Do not eat stale food. This pointer is applicable in all seasons.

Think for a second Karachiites that Cyclone is on your way. What will you do? You will visit the beach and ignore the government’s warnings and welcome the cyclone, just like you did to Cyclone Phet? Wrong! Here are three major steps to avoid cyclone-related damage; 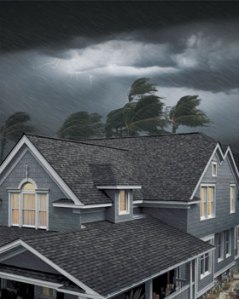 During a cyclone remain inside the home

Last but not least 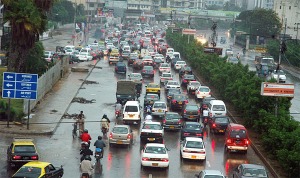 During rainfall many people die in Pakistan because of road accidents. Its better to stop driving during heavy rainfall. Bikers should wear helmet during showers as roads and streets become slippery during rainfall. So drive safe!

2 thoughts on “Monsoon and its Dangers – How many people will die this year?”