Its Mars over the Sky – No its just a Lunar eclipse

The lunar eclipse will not give off any harmful radiations, it means that they will be able to view the phenomenon without reserve, unlike a solar eclipse. So enjoy it.

Solar eclipse can only be viewed in a comparatively small region, a lunar eclipse is visible to anyone living on the night side of the earth.

A total lunar eclipse occurs when the earth passes between the moon and the sun forming more-or-less a straight line. Viewers will then watch the moon beginning to take a reddish hue and eventually turning deep red, before it will return to its normal silver white shade.

A penumbral eclipse is when the moon passes through the Earth’s penumbral shadow, but this is very difficult to see. 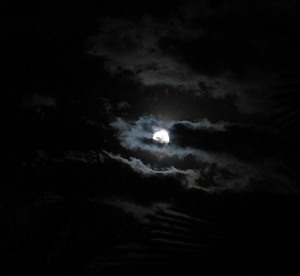